Officine Bordin Giuseppe & C. snc, was established in 1965 in Riese Pio X, which is the birthplace of Papa Pio X°, and it is located in the north-west section of the Marca Trevigiana (Italy). The company was founded by Giuseppe as producer of ironwork. In the years that followed, we underwent a transformation and today we operates in the sector of metal furnishing: in particular we produces metal frames for chairs, stools and tables.

In 1990 the new generation, represented by the daughter Franca and the son Fausto, becomes part of the Treviso production environment. New ideas and projects come together in the company, among those there is the production of its own line of outdoor chairs and stools, whose seat and backrest are made from stretched and perforated metal mesht.

Today the production is ensured mainly by the processing and production of chairs and stools with stretched metal mesh seat and backrest, thanks to the specialization of the staff and the introduction of specific types of machinery, which are designed to be used for the induction welding of these materials.

The reference markets continue to expand, so much that the company supplies semi-finished and finished products to the United States and Canada. What makes their items unique design products for outdoor furnishing are the details, the finishings and the care in processing of profile frames and perforated metal mesh seats and backrests.

More than 50 year of experience 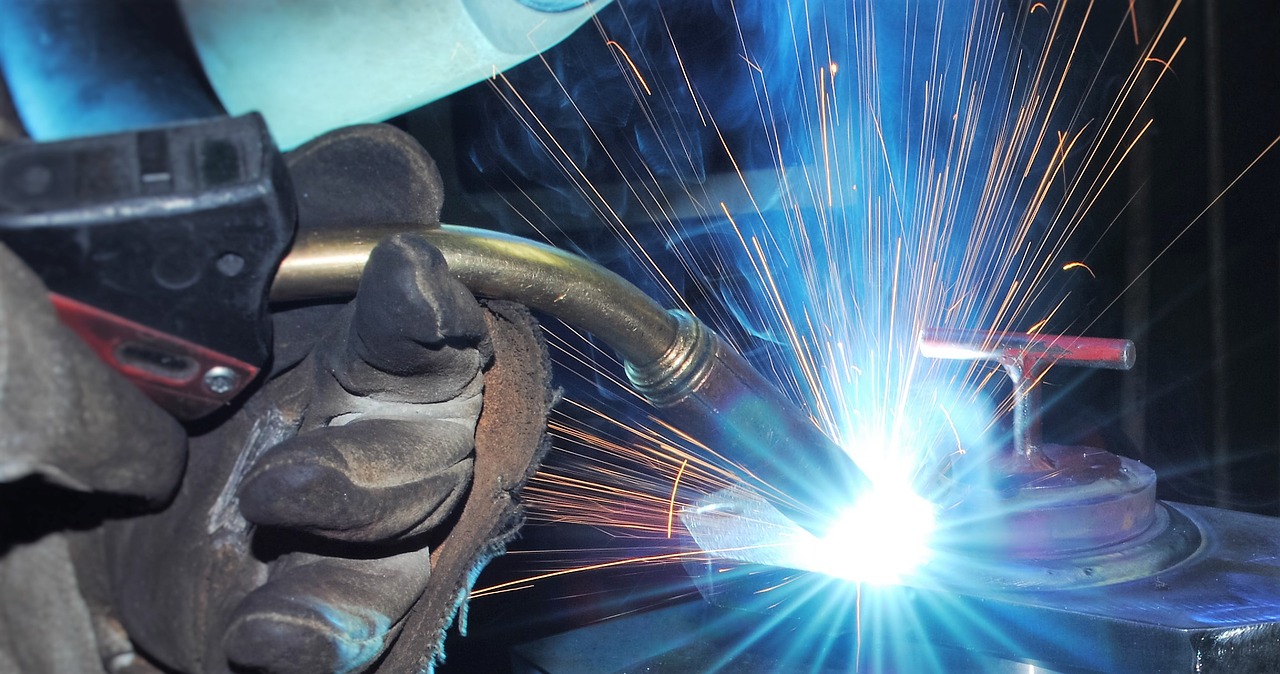 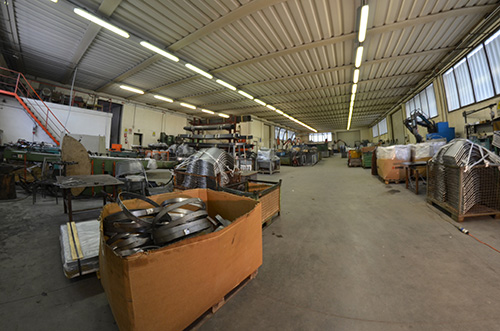 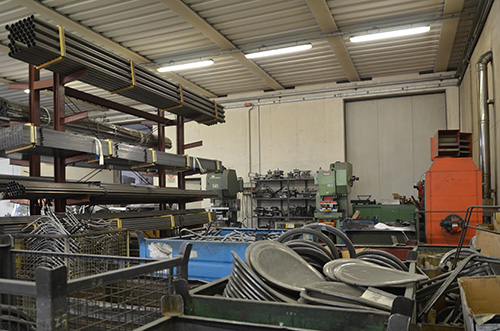 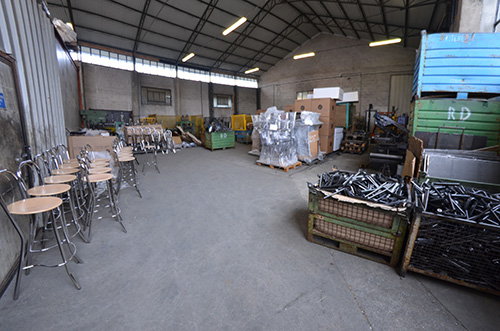